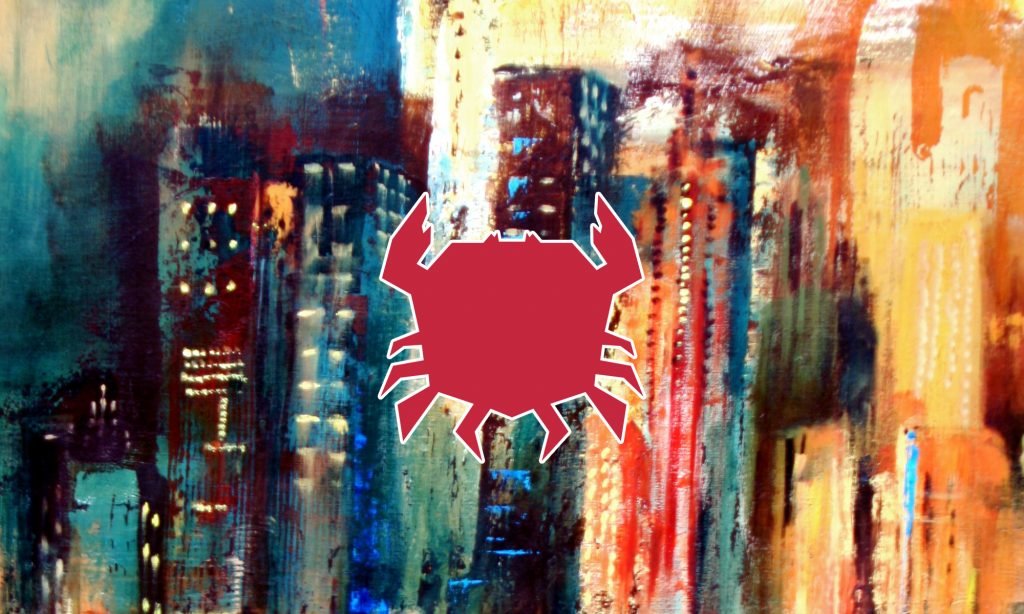 Breast cancer screening was supposed to achieve three goals: to reduce deaths by cancer, to reduce the number of serious cancers and to reduce heavy treatments (mammectomy, radiotherapy, chemotherapy).

Mammography screening does not work as expected

Unfortunately, after 30 years of screening worldwide, the promise of mammograms has not been kept. Screening did not reduce breast cancer mortality, the number of serious cancers did not fall, and heavy treatments increased instead of decreasing.

Why ? Screening mammograms detect dangerous cancers, but they also detect cancers that would never have caused any symptoms: if there had been no screening, the woman would have died of something else, without having suffered from breast cancer. This is called overdiagnosis.

Currently, no one knows how to distinguish these "safe" cancers from true aggressive cancers. All these cancers receive treatment, which leads to the removal of breasts or radiation treatment in women who would have had no need: it is overtreatment.

Overdiagnosis following mammographic screening condemns healthy women to undergo the terrifying diagnosis of cancer. It turns healthy women into sick people who undergo useless, painful and dangerous treatments. The latest French recommendations emphasize the need to fully inform women who are invited to screen for benefits and disadvantages (1).

MyPeBS: a European study for a new screening?

The disappointing results of breast cancer screening led to a fierce debate: should screening be abandoned, or is there a way to improve it?

The European MyPeBS study aims to answer part of this question (2). It should include 80,000 female volunteers aged 40 to 70, divided into two groups, and is carried out in in 6 countries: Belgium, France, Israel, Italy, United Kingdom and Spain. Some will be offered the screening as it has been applied until now in each country. The others will be offered a personalized screening, adapted according to an evaluation of the personal risk of each woman.

According to the study official description: "The main objective is to demonstrate the non-inferiority of the screening strategy based on the individual risk of breast cancer in terms of the incidence rate of stage 2 breast cancer and above, compared to standard screening". Clearly, it is a question of verifying if, with the new protocol, there does not appear an excessive increase of serious cancers (stage 2 or more)

- The MyPeBS method is ill chosen

- The consent booklet given to participants is obscure, incomplete and biased.

In the MyPeBS study, new screening modalities are compared to usual screening in each country. The standard screening by mammography is therefore considered effective and presented as such, despite the controversy that has been stirring the scientific community about it for more than twenty years.

This European study would have been much more interesting if there had been a third comparison group without screening. This would have been quite feasible since in France, for example, more than half of the invited women do not participate in breast cancer screening.

According to the official synopsis of the study, the rate of serious cancers (stage 2 and above) will be measured in each group. The two groups will be statistically compared with a threshold of "non inferiority" arbitrarily determined at 25%. This somewhat obscure technical vocabulary hides a huge surprise.

According to the promoters of the MyPeBS study, in the usual screening group, 480 new cases of serious tumors per 100,000 women are expected. If the same rate does not exceed 600 per 100,000 women in the "new screening modality" group, both groups will be declared equivalent. This means that if the rate of serious cancers is increased by less than 25% (for example 18% or 24%), then the study will be considered a success and the investigators will say that the new screening methods are "as effective" than the old ones. In other words, + 25% of serious cancers equals zero!

Incomplete and misleading information to women

In France, the information document for the participants of the trial is very much regulated by law (3). It has to be objective, and must not present only optimistic data, ignoring uncomfortable data.

However, the MyPeBS information document mentions "large-scale studies that have shown that screening reduces breast cancer deaths by about 20%". This percentage is misleading: it is a decrease of 1 death from breast cancer for 2000 women after 10 years (from 5 deaths to 4 deaths). This figure has always been discussed, and it is based on old studies (25 to 60 years old). The most recent studies fail to show that screening reduces mortality (4).

The brochure mentions a 10% overdiagnosis rate. This rate is the subject of much debate among scientists. Ratings range from about 10% to about 50% (5 to 8). It is dishonest to present only the lowest rate.

The text does not mention overtreatment anywhere. However, the seriousness of overdiagnosis comes from breast removal, radiation therapy, chemotherapy and hormonal therapy received by women who suffer no real disease.

According to the information brochure, one of the goals of screening is to "detect as soon as possible a possible cancer" to allow lighter treatments and increase the chances of recovery. Unfortunately, studies show that screened women undergo more breast ablations (and not less) than unscreened women (9). This is the consequence of overdiagnosis and overtreatment.

The brochure states: "The MyPeBS study was designed to assess, in women aged 40 to 70, whether breast cancer screening tailored to the individual risk of developing breast cancer in the next 5 years is at least as effective as the current standard screening”. In fact, as we have seen, the main purpose is only to find out if it is not (much) less efficient. This way of presenting the study is really deceptive.

A useless study, and a challenge to ethics

The MyPeBS study will not answer the question "is stratified organized screening better than standard screening?" Simply because it was not intended for this purpose. It is even less relevant to the question of whether giving up screening would benefit women. No information useful to women can not come out of this study.

But if, in the "new screening" group, there is "only" 24% more serious cancers, the MyPeBS study will allow to say that the two methods are "as effective", and this result which will be communicated to the media and the general public.

What do you think: Is this a scientific or a marketing study? Is such a maneuver ethical? Women will judge.

6- Junod B. et coll. “An investigation of the apparent breast cancer epidemic in France: screening and incidence trends in birth cohorts” -